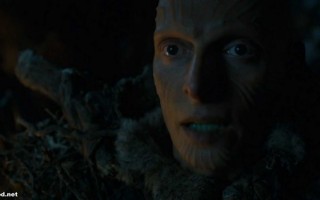 Bauhaus vs. Dead Can Dance Feud


Future generations are going to study the decades after the popularization of internet interaction turned most of the population into emo feuding crybabies and shake their heads in disbelief. Apparently, back in May, Brendan Perry of Dead Can Dance called Peter Murphy of Bauhaus “a sandwich short of a picnic”. Brendan Perry of course posted […]


Finding great new music is always a good thing. It seems like it should happen all the time in this glorious digital age we are living in. I mean, artists can go straight to fans without the intervention of stodgy labels and, because everybody can post their opinion online, the fans can be the ones […]

Dallas Does Not Want to Do Debbie Any More