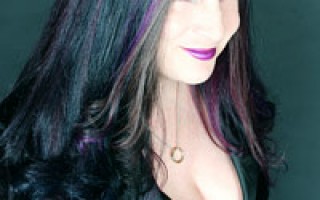 
Blue Blood hottie Serena Toxicat recently mentioned that she would be showing thirty of her art pieces at the Blow Gallery in Berkely, California. If you are in that neck of the woods, you can stop by 2112 Berkeley Way, Berkeley, CA 94704 for an evening of hotties like Serena Toxicat, art, and possibly some […]