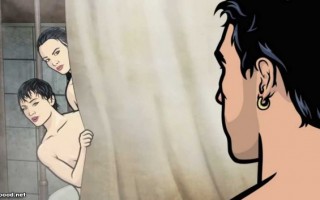 
So apparently, while I wasn’t paying attention, best-selling author Tucker Max challenged Nick Denton’s huge blogging empire’s flagship Gawker to a $10,000 bet over the likely domestic gross of his upcoming movie and Gawker declared Jihad on Tucker Max over everything. Not in that order. Full disclosure: I have drunk beer with Tucker Max and […]