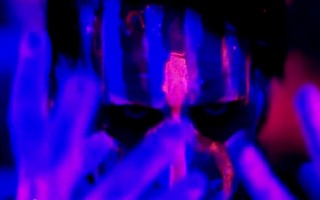 
Marilyn Manson just release his latest video Slo-Mo-Tion off Born Villain, and although it’s certainly no Floria Sigismondi, it does manage to be stylish and convey a certain debaucherous and empty mood. The video as a whole really reminds me of parties I don’t go to anymore, I mean there is only so many times […]


Finding great new music is always a good thing. It seems like it should happen all the time in this glorious digital age we are living in. I mean, artists can go straight to fans without the intervention of stodgy labels and, because everybody can post their opinion online, the fans can be the ones […]