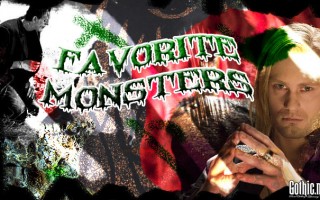 Socket is Out on DVD


I’ve written about writer/director/producer Sean Abley’s Socket movie here before, when it first hit the festival circuit. Now the movie is out on DVD and available from TLA Video. TLA Releasing put out Socket and the TLA media empire is descended from the Theatre of the Living Arts experimental theatre group in 60’s Philadelphia. A […]