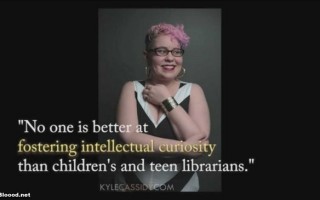 Spaced Comes Out on DVD Today


A long long time ago, in a land far far from here, I found myself in abrupt need of a place to live. After approximately five years in Connecticut, my parents convinced my lovelorn and underemployed self that I should come stay with them for a while in part of Northern Virginia which is really […]


Astroturfing is the word of the week. My brother just told me that one of his model/starfucker friends just called him up to chortle over the word astroturfing. This tells me that it is officially part of the internet lexicon and everybody needs to know the expression. The term is, like the term spam, derived […]


I perused TuckerMax.com upon my return from Austin, to see if there was any vital news I should include in my article about Tucker Max and his writing and his SXSW panel. There was nothing which really jumped out as necessary for an introduction piece. But, what the heck, I’ll give you all the lowdown […]

Cortisone, MySpace, Really Great Plush, and Not Mucking About


So I’m recuperating from the corisone shot I mentioned last week. I asked my BlueBlood.net friends, my 60,000+ Blue Blood MySpace friends, and my LiveJournal friends. Apparently I have a lot of different site-specific friends. I was surprised to only get five responses on BlueBlood.net. In my personal journal, I received eleven responses, ten of […]