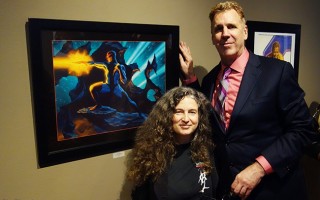 May 6, 2011 | Filed under Art,Happenings,Headline,Popcorn | Read More