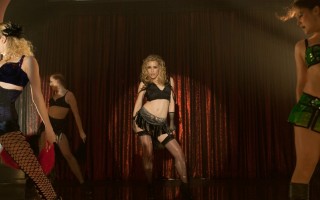 
Action adventure time-traveler bad guys movie Looper is out on DVD, Blu-Ray, and digital rental this week. Looper writer and director Rian Johnson says that the central question asked by the film is “Does solving a problem by finding the right person and killing them ever work? Or does it create a self-perpetuating loop of […]

Interview with Justin Long about Drag Me to Hell


In this interview, Justin Long tells us about what it was like to work with Sam Raimi (Evil Dead!) in Drag Me to Hell. One could conjecture from all the “return to horror” hoopla that Sami Raimi is apologizing for Spider-Man. I can’t decide whether Justin Long, in real life, comes across more like he […]