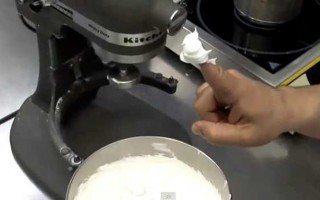 
According to science journalist Jennifer Viegas, reporting for Discovery News, a number of species of sharks can make themselves invisible when they feel like it. Scientist Julien Claes is the lead author of the Laboratory of Marine Biology, Earth and Life Institute at the Catholic University of Louvain findings published in the Journal of Experimental […]