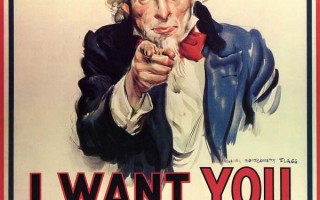 
It has been a really really really good news week. First of all, the military’s Don’t Ask Don’t Tell policy, or DADT, was repealed. For those of you who have been living in a cave, because you hate our way of life, DADT was a Clinton-era piece of legislation. DADT was designed to make it […]

If I sounded like a feminist, would you hold it against me?


In recent years, I realize I have shied away from talking about certain topics such as feminism or sexuality or even actual products. This is kind of odd as these were certainly pretty cornerstone issues which were, not only covered in Blue Blood in the past, but were instrumental in why I wanted to do […]

Should You Blog on the First Date?