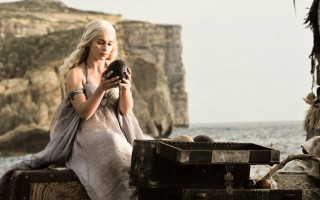 If I’m so connected, why do I feel so disconnected?


I enjoyed LiveJournal because sometimes I have fragments of ideas which are not ready to be an official article, but it is nice to be able to start giving the words shape. I also felt like I could actually get to know people on there. Like, if I met someone at a rock show, we […]


Writer John Updike passed away this morning. I used to confuse John Updike and John Irving, so I was, as a child, afraid to pick up a John Updike book, for fear someone would get their penis chomped during a blow job. Of course, that was “The World According to Garp”, but I already said […]