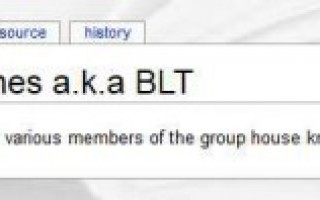 
Darn it, yesterday was Cthulu Day and I forgot. I swear I would have baked a cake, had I remembered. Maybe not as awesome as the 200 pound octopus cake from Highland Bakery in the Buckhead area of Atlanta where I inexplicably used to live. But definitely with tentacles. I’ve actually gotten pretty decent at […]

- by Amelia G in Happenings, Oddities


Katherine Dorsett at CNN reported today that the Chestatee Wildlife Preserve, in Bumfuck Dahlonega, Georgia, now features a zedonk. Preserve founder C.W. Wathen says he keeps his donkeys with his zebras because donkeys are extremely calm and they help the zebras chill and not run through fences. Apparently Sarah the Donkey does a little more […]