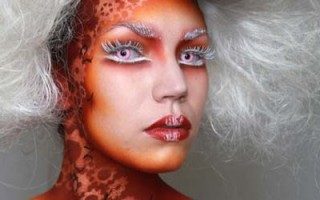 
A little while back, Forrest Black found a mention of the existence of a Hello Kitty handgun. I felt I had to find the source for this little gadget. It is supposedly mostly aimed at the ladies, but I think any gender could carry it with the right accessories. The Dark Hello Kitty inlayed Blackwater […]