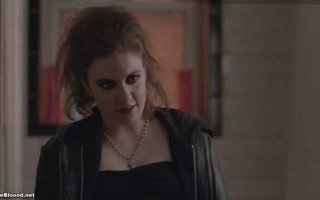 
Since a bunch of folks really enjoyed the fun Hex Hollywood gallery we recently released, I thought it would be enjoyable to catch up with Xian and give everybody a bit of insight into the mind and motivations of the creative force behind these events. Xian is dedicated and involved in the Los Angeles underground […]