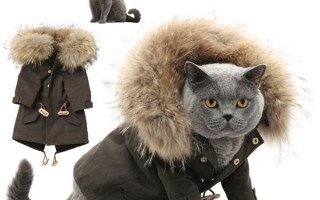 
I’m just going to say it right now and get it out of the way: the Magruber trailer makes the movie look much much less terrible than I would have expected. In general, I think Will Forte is a pretty talented comedian. (I assume Kristen Wiig can take the chrome off a trailer hitch because […]