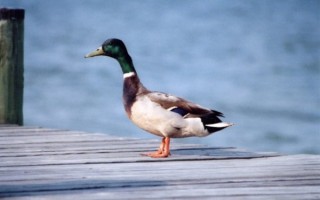 
I really like Eli Roth as a personality. He has a certain wit and charm and unstoppable DIY willingness to just go for it and stick to it, which I really enjoy. I find him most interesting as a writer and have been following him on Twitter just to read his random thoughts in 140 […]